As a youngster growing up in the cobbled streets of Stockport, UK, Clayton Graham read a lot of science fiction. He loved the ‘old-school’ masters such as HG Wells, Jules Verne, Isaac Asimov and John Wyndham. As he left those formative years behind, he penned short stories when he could find a rare quiet moment amidst life’s usual distractions.

He settled in Victoria, Australia, in 1982. A retired aerospace engineer who worked in structural design and research, Clayton has always had an interest in science fiction and where it places humankind within a universe we are only just starting to understand.

Clayton loves animals, including well behaved pets, and all the natural world, and is a member of Australian Geographic.

Combining future science with the paranormal is his passion. Milijun, his first novel, was published in 2016. Second novel, Saving Paludis, was published in 2018. They are light years from each other, but share the future adventures of mankind in an expansive universe as a common theme.

The sequel to Milijun, entitled Amidst Alien Stars was released on December 1 2019.

In between novels Clayton has published Silently in the Night, a collection of short stories where, among many other adventures, you can sympathize with a doomed husband, connect with an altruistic robot, explore an isolated Scottish isle and touch down on a far-flung asteroid.

Connect with more from Clayton Graham 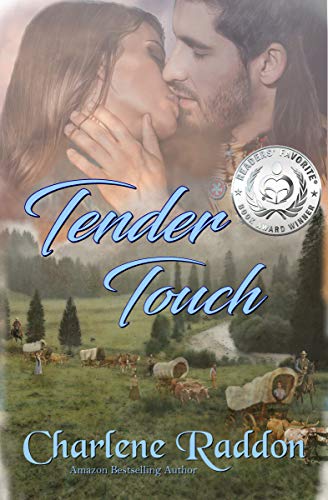 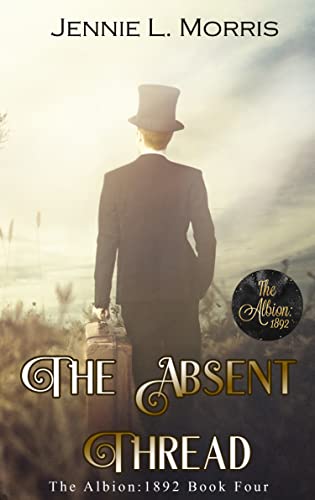