Jude was born and raised in a small village named Lacolle. She now lives in Montreal, Canada. She is the proud mother of a beautiful four year old son, and has spent the last twelve years with her partner, Cedric.  French is her native language, but she prefers to write in her second language, English.

Besides working full time and being a mother, Jude has a passion for books, both reading and writing them.  Her first novella, Under the Sun was published at the end of July 2013.It is part of an anthology called Heat Wave. Her second novella, Wonderland, was published in October and it was part of a Fall anthology. Both are published with Renaissance Romance publishing.

She is currently working on her novel, Body,Ink,and Soul. She is hoping to publish by the beginning of 2014.

Connect with more from Jude Ouvrard 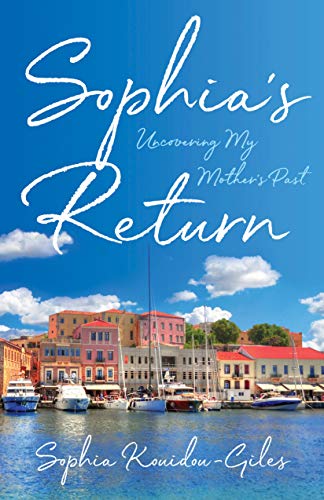 FREE BOOK OF THE DAY