Born in Mercedes, Texas, Mary Anne has lived in Georgia most of her life. A life-long fan of authors such as Agatha Christie, Anne Perry, Caroline Graham, and Elizabeth Peters, it wasn't until a few years ago that Mary Anne decided to listen to the voices in her head and began writing her own series of traditional mysteries featuring Detective Charlie McClung.

Mary Anne and her husband currently live in Smyrna, GA with an ill-tempered Tuxedo cat named Gertrude. Mary Anne is active in the Sisters in Crime Atlanta Chapter and sits on the advisory board of Rockdale Cares, a non-profit advocacy group for the developmentally challenged. 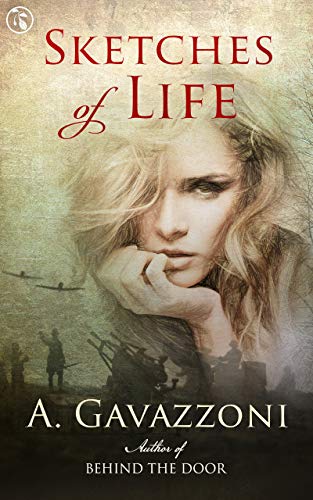 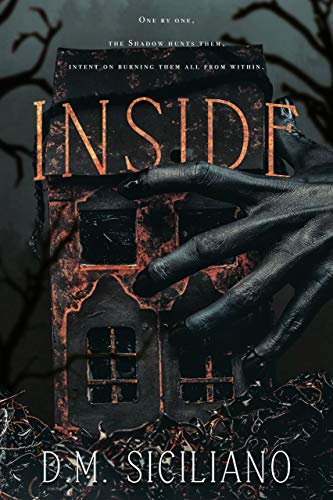