Andrea was exposed to the world of writing early in life. From as far back as she can remember, her mother always had a novel in the works. They often discussed plot twists and characters together, and although her mother never published, she passed her love of the craft onto Andrea.

Writing has since become a part of her everyday life. Andrea recently completed her first full length novel, PAWN OF THE GODS,, an Urban Fantasy that blends Spanish history with Mayan lore and apocalyptic biblical beliefs. Her inspiration for the story followed after a visit to the Mayan pyramids in the Yucatan. While there, she learned some interesting facts about the civilization’s religion. Specifically, the Mayans rich mythology (included in her book). Andrea was also amazed by the Mayan’s architectural and mathematical advancements. She expected to be wowed when she saw the pyramids but nothing could have prepared her for their scope. After she left the Yucatan, her imagination went into overdrive and her story was born.

Andrea has also published an academic textbook and written for local magazines and newspapers. She is a veteran of the United States Army and a graduate of Airborne School. Her service as a Military Police Officer led her to a career with the Federal Bureau of Prisons. Within this agency, she held a variety of positions which allowed her to live and work in different parts of the country. She holds a Bachelor of Social Work and a Master’s Degree in Public Administration and Policy, and is actively involved in her community. Her home of residence is Charleston, West Virginia, where she lives with her husband and three sons.

Connect With More From Andrea Franco-Cook 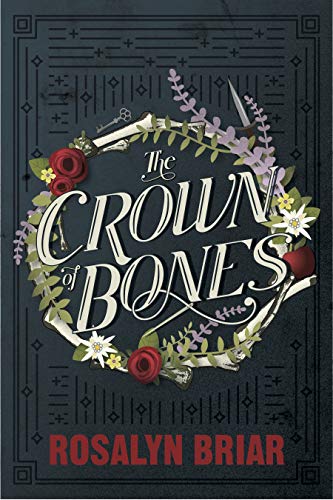