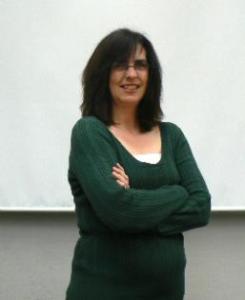 ML Hamilton has been teaching high school English and journalism in Central California for the last 20 years. Teaching students to appreciate literature has made her career rewarding; however, she always dreamed of publishing her own novel.  That dream came true.

Her first novel, Emerald, was published by Wild Wolf Publishing in 2010.

In addition to teaching and writing, she has three sons, two dogs, and two cats. And sometimes a stray rabbit living under her deck.

Both. My first novel, Emerald, was traditionally published by UK publisher, Wild Wolf. They’ve also published the rest of my series, the World of Samar, but I also ventured out on my own and that has been an adventure.

I started looking for an agent, found a publisher, and ultimately worked out a combination between traditional and self-publishing that works for me.

Yes, I have and I would not recommend it. My first murder mystery went through two different titles and four different covers, until I got smart enough to hire the cover to be professionally completed. Best decision I ever made. Do not attempt to do everything yourself. Choose what you’re good at and then turn the rest over to professionals.

What opportunities have being an author presented you with and share those memories? (i.e. travel, friends, events, speaking, etc..)

Meeting really fascinating people. Wherever I go, I meet people that are more interesting than the characters in my books. I have really enjoyed sharing my work with strangers, co-workers and family — anyone who also loves to read. It has been a delightful adventure.

This is a hard question because what works varies by time and season; however, I cannot recommend advertising enough. Set a budget, keep a log of which advertising was successful, and keep at it. Make sure to set aside a certain amount every month and use it to promote yourself. I use 20% of my profits on advertising at this point in my career.

I first started writing in fantasy because I loved the idea of world building, but it was limiting in terms of dialogue and technology, so I switched to murder mystery, but my love for fantasy is still there. Recently, I tried my hands at a contemporary fantasy in a realistic setting. I may have finally found my favorite genre.

This does and will happen. My most production problem solving sessions are in the shower. It’s like a sensory deprivation chamber where there is no cell phones or iPad and you are alone with your thoughts. I keep a pad of paper by my bed and I jot notes as soon as I get out of the shower. The car is another good place for inspiration, so I use my phone to record the ideas.

My fantasy series are all epic fantasies, so I keep to a 600 page count. My murder mysteries are much shorter, so I halved that amount. I’ve found both work for each genre.

Reviews have become a bit of a sour experience for authors and readers lately. If a reader is leaving an honest review and then gets flamed by the author’s fans or the author herself, that is unacceptable. However, if the reviewer is leaving a deliberately low rating or writing a review that is vague and overly critical about minor things because he or she is reacting to the author rather than the work, that’s also troublesome.

My rule on reviewing is this — if I hear the same bit of criticism three times, I know I have a problem that needs to be addressed. Otherwise, on a negative review, I figure my style just didn’t gel with the reader’s tastes and that’s okay too.

What are your thoughts on authors doing review swaps, paying for reviews, or reviews that just don’t seem right for the book?

I am firmly against it. I know the pressure is on to get reviews, but to me, a review doesn’t matter unless it is generated organically.

Letting it go. The characters and the story become such a part of you that it is hard to let them out into the light. Once you do, they no longer belong to you. Every reader has their own relationship with your characters and it has nothing to do with you anymore. That was so hard at first, but now it’s what keeps me writing.

If you have multiple books published what do you feel is your greatest work, why?

What I feel is my greatest work and what others may say are two entirely different things. I’m very partial to my epic fantasies because they were my first projects, but my latest contemporary fantasy has been getting a lot of good feedback from beta readers.

Give us a fun fact about your book(s)?

Every book in the Peyton Brooks’ Mysteries has a scene that actually happened. Before I published each book, my sons and I would take a trip into San Francisco for “research”. Each time, I would write a scene into the book based on something that happened to us on our adventures. For example, in Murder on Potrero Hill, the scene where Zoe and Jake work in the community garden actually happened. In Murder in Chinatown, the scene where Jake and Marco are looking at the phallic symbols in the shop windows happened.

Connect with more from M.L. Hamilton 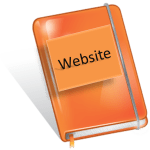 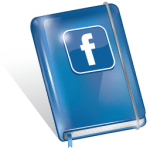 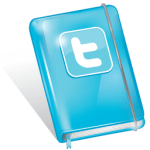 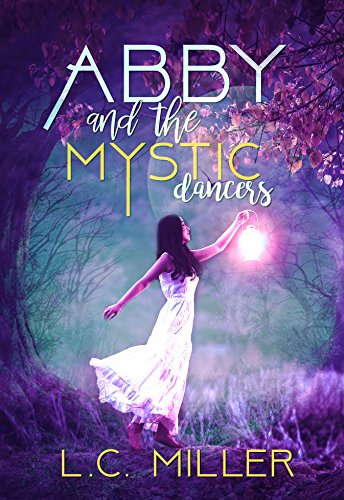 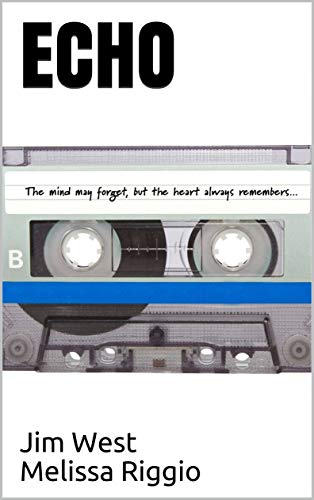 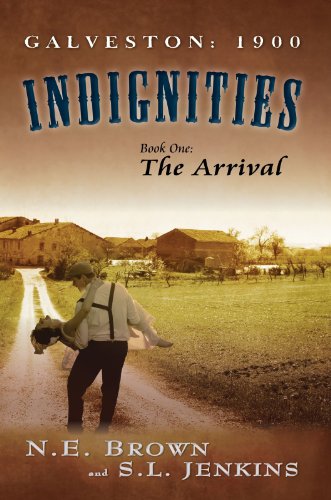 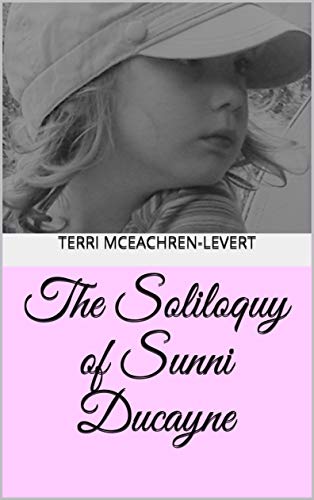 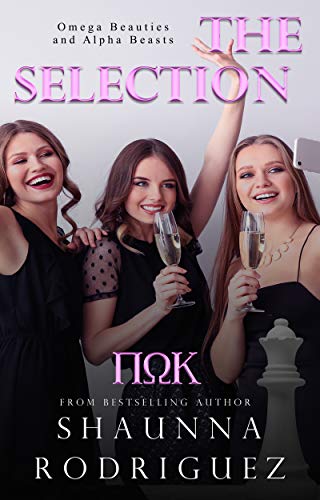